According to ancient books such as the Natural History, Xinjiang has a history of cultivating walnuts for more than 2000 years. Chinese walnut kernels here have many varieties and good quality. There are more than ten kinds of fruit types, including small fruit type, large fruit type, round fruit type, pointed fruit type, elliptical type and thin shell type. Each variety has different characteristics. For example, the famous thin shell walnut, whose shell is as thin as paper, can almost see the shape of the nut through the sunlight. Just use your hand to gently pinch, and the shell will break. Walnuts next year can blossom and bear fruit the next year after planting seedlings. Generally, there are 50 to 60 walnuts per kilogram, while the number of large walnuts produced in Hotan is only 33 per kilogram. 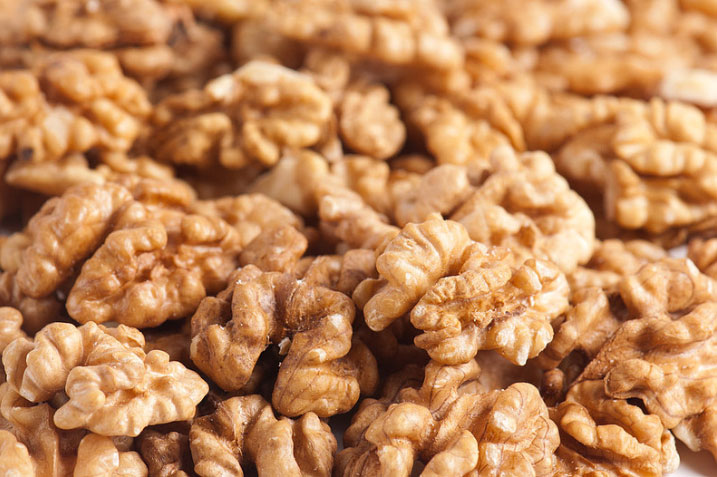 The main walnut producing areas in Xinjiang are Hotan, Kashi, Aksu, Yecheng, Kuqa, etc. According to the Forestry and Grassland Bureau of Hotan Prefecture, the total area of walnuts in Hotan Prefecture was 1.7194 million mu at the end of 2018, and the total output of walnuts in 2019 is expected to reach 276000 tons. It ranks first among all provinces and autonomous regions in China. In addition to selling all over China, our products are also exported to Japan, Britain, Australia and other countries. 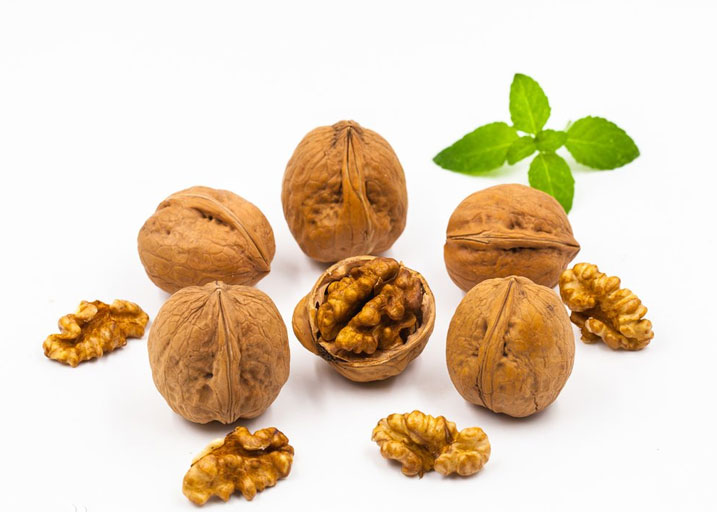 Walnut tree is a temperate deciduous tree, which likes temperature and light, and has strong stress resistance. Walnut is a famous dry fruit, which has high nutritional value, health care and medical efficacy, and is resistant to storage and transportation. In recent years, the demand is growing rapidly, and the production prospect is broad.

Xinjiang walnut is famous at home and abroad for its early bearing, large size, thin shell, good quality, high yield and strong resistance, and it is also the main birthplace of walnut cultivation in China. Since 1963, Xinjiang has provided nearly 4000 tons of excellent germplasm walnut to all parts of the country, which has had a positive impact on the development of walnut production in China. 80% of the 16 national walnut new varieties were directly cultivated from or originated from Xinjiang walnuts. 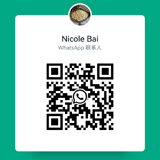